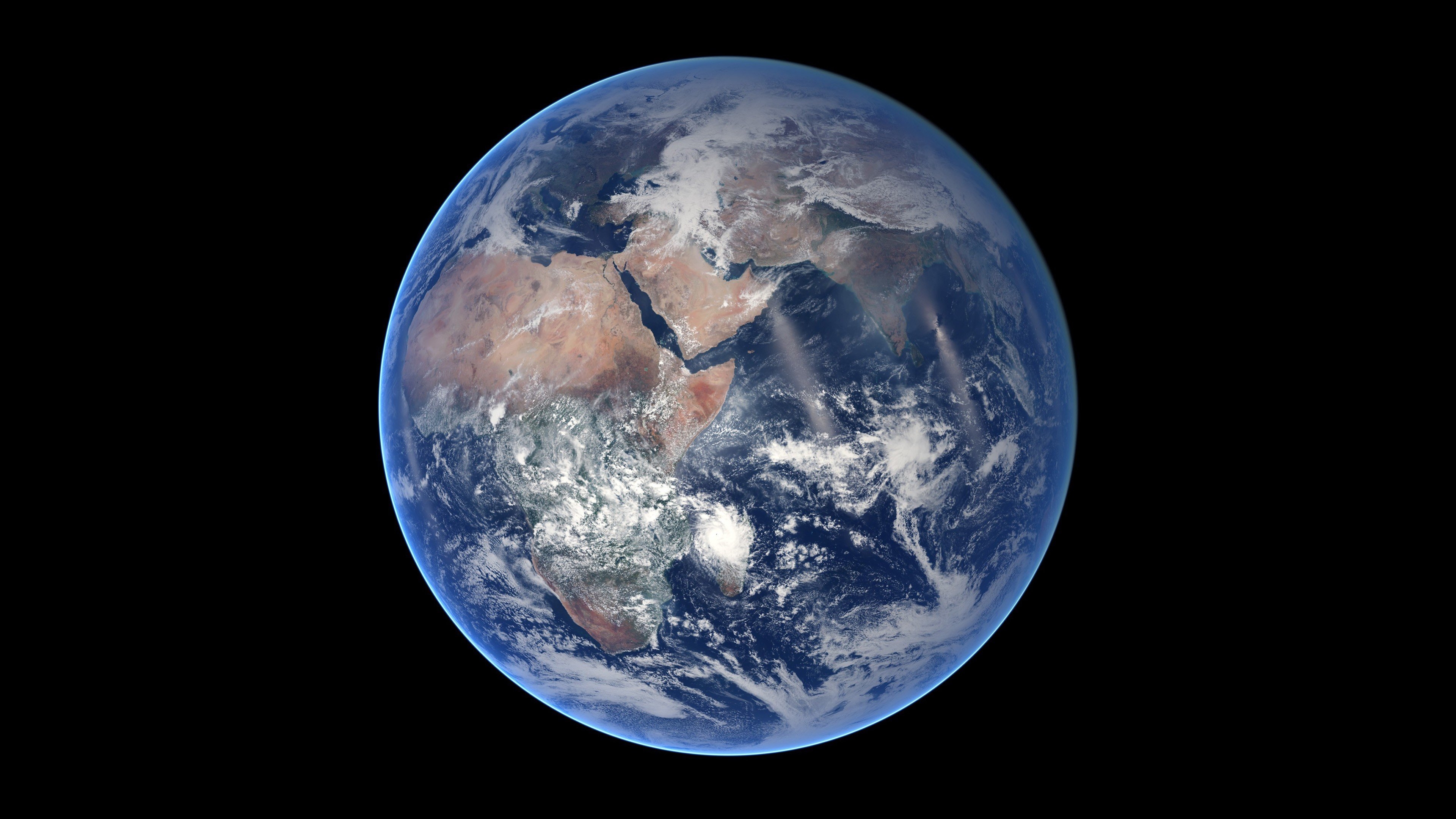 It will be obvious to all, that our system of governance has failed and whatever the outcome of the General Election tomorrow, none of the proposed policies from any of the established political parties will address the significant challenges facing the people within these islands at this point in history.

To understand why, go back to basis.

We are the latest and possibly last civilisation to populate this planet. We are characterised by our creativity and ingenuity, exemplified in many areas – arts, music, industry and technology – and achieved much, even in our lifetimes, that our forefathers could never dream of.

But it has come at an enormous cost. The focus on environmental issues is welcome, but climate change is only part of the problem; there are far more imminent threats to our survival than severe weather and rising sea levels – as catastrophic as that may eventually prove.

From space, this place we call home is spectacularly beautiful; the deep hues of the oceans and brilliant white of clouds – all under the very thin blue line of our atmosphere. There’s nothing else like it out there in the void, but there is plenty evidence that some of our closer neighbours had something similar to Earth once upon a time – but not now. They are spectacular too – but only in their desolation and emptiness.  And absence of life.

A fluid and a gas. Water and air.  The basis of all life on this planet. Yet in just two centuries, human activity has contaminated and polluted both of these essential substances to such a degree that we now imperil the future prospects of not only humanity itself, but most living species that we have been so fortunate to share this place with.

The only thing we had to do was to look after it and preserve the delicate balance in nature that provides us with everything so that future generations could experience the same as ourselves; to wonder at the incredible miracle that we exist at all and to marvel at the abundance, wealth and beauty around us. We should be overjoyed every day and be having the most ridiculous amount of fun – and sharing these experiences with each other, wherever we happen to find ourselves.

The decline in air quality is accelerating with the destruction of the rainforests and global wildfires rapidly contributing to the increasing volume of toxic gasses, particularly CO2 in the air we breathe. It doesn’t evaporate out into space, it remains in the atmosphere.  Two centuries ago, we numbered a billion people. A century later, the population had grown to 1.8 billion. Now we are approaching 7 billion. All consuming, all polluting.

That’s a lot of cars, trucks, factories, houses, airplanes and any other number of sources pumping out vast quantities of gas that is poisonous and will suffocate us – not in decades to come, but much sooner. We are all aware of the recent deaths in Delhi and other cities. Saturation of our atmosphere with gas that is incompatible with life is simply stupid and must cease immediately, however inconvenient that may be. We need clean air again. Anything that impairs that goal must stop.

The pollution in our seas and fresh water supplies is also grave. Aside from the plastics and toxic chemicals we’ve dumped in the oceans, we now face the horrific prospect that the highly radioactive corium from the three nuclear reactors at Fukushima may never be recovered and will continue emitting high levels of isotopes directly into the Pacific. The corium will also require constant cooling for decades to come – and Japan is rapidly running out of space to store the contaminated waste already. Eight years have been wasted through corruption and cover-up. We are rapidly running out if time.

Our waste is rapidly destroying the entire marine habitat. Large areas of the oceans are now devoid of oxygen from the build up of algae that follows agri-chem discharges. Witness the beaching’s and decline in migratory fish stocks. If we kill the seas, we die too.

Even our fresh water is unclean. Britain has some of the highest levels of antibiotics in its waterways – from the way we farm our livestock. Resistance to infection from the conventional misuse of these drugs is already well established. That we add to the problem from food production methodology is insane and may well be a contributory factor in the exponential rise in sepsis cases in the last few years.

For these reasons, the restoration of Earth’s environment should be our principle objective. But Britain cannot achieve this alone. No country can, whilst we all remain shackled to the present economic model. We urgently need to change the way we live, but none of the politicians anywhere in the world can offer a solution. How can it be done? How can we afford it?

How can we not?

To appreciate the challenge we all face, go back to basics again and consider human nature and our own behaviour.  Think of the chronic smoker who’s had a leg amputated and told they will lose the other – if not their life – within a year, unless they quit. Few will manage it. Most will head outside in their wheelchair desperate for another smoke. We know it’s stupid, but that’s just addiction. We all suffer from it to one degree or another. Drugs and alcohol are even more difficult to quit because of the pleasurable feelings.

But substance addiction is relatively harmless – except to the individuals and those around them – when compared to the consequences and impact of our greatest addiction. Money. Our one invention that was supposed to benefit all humanity has been corrupted in every sense. The obscene wealth inequality and resulting poverty is commonplace in every country, destabilising societies across the globe. Money and wealth has become the sole prerogative of humanity for so long that it has obscured everything else

If we aspire to achieve only monetary wealth, then it is not only the financial elites who perpetuate the status quo; it is all of us.  We have to break the cycle. We have to beat this addiction. Everyone. But money will also be vital to our recovery, if we ever chose a different road.

That choice will not be offered by any political party. Our governments are part of the problem – they are committed to the geopolitical and neoliberal economic model that endangers us all, not least because of the personal and financial rewards their subservience provides. Their motives, ideologies and tribalism are no longer fit for purpose – and it should be abundantly clear by now that trust and honesty are qualities long disappeared from political and public life.

Since writing the foregoing, Australia burns.

The following is taken from Bill Mitchell’s excellent blog. Click on text for full article.

“It is hard to feel any further shame about my nationality than I already do given the way that we have allowed successive Australian governments to indefinitely imprison innocent refugees on Pacific Islands over many years now.

These people were seeking shelter from oppression and turmoil, much of it sourced, initially, by the fact that our governments decided to play ball with the disgusting and illegal invasions of various nations (Afghanistan, Iraq, etc) by the Americans.

There is a deep cultural insecurity in Australia where we seem to think that anything American is to be celebrated and prioritised over our own identity and capacities.

That ‘cultural cringe’ cuts across all areas of our lives – political, cultural and educational. We need to grow up.

Life on this planet should be very simple. Enjoy the miracle and keep the place in good health for other generations to do the same, otherwise, this may well be our lasting legacy. 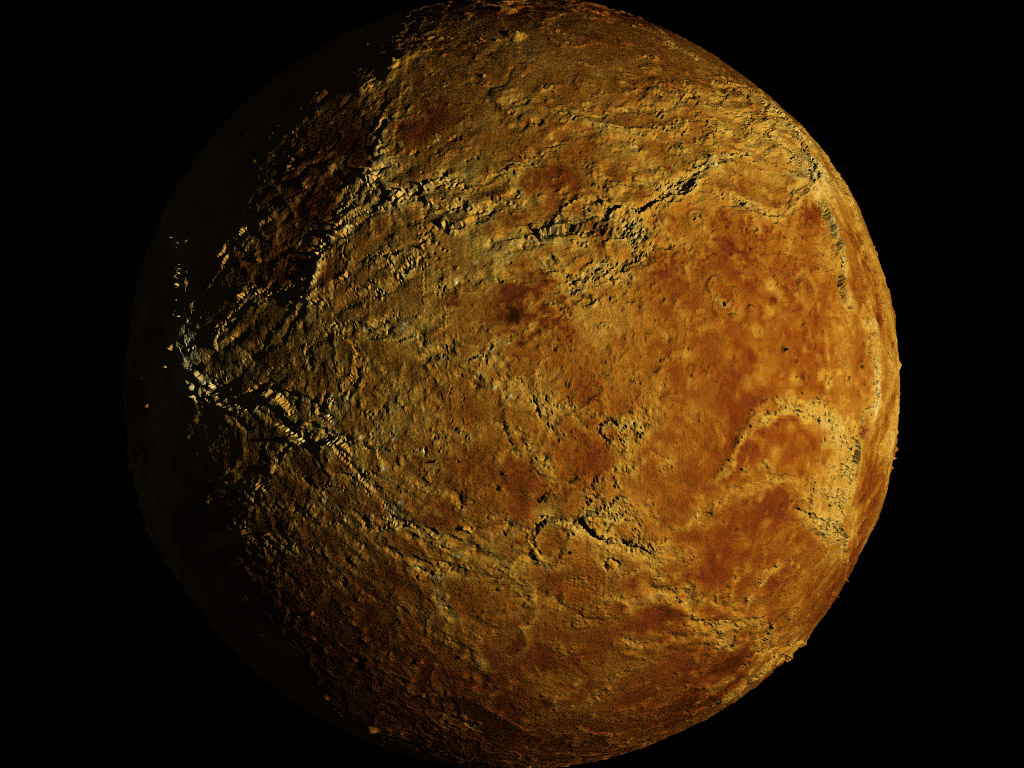