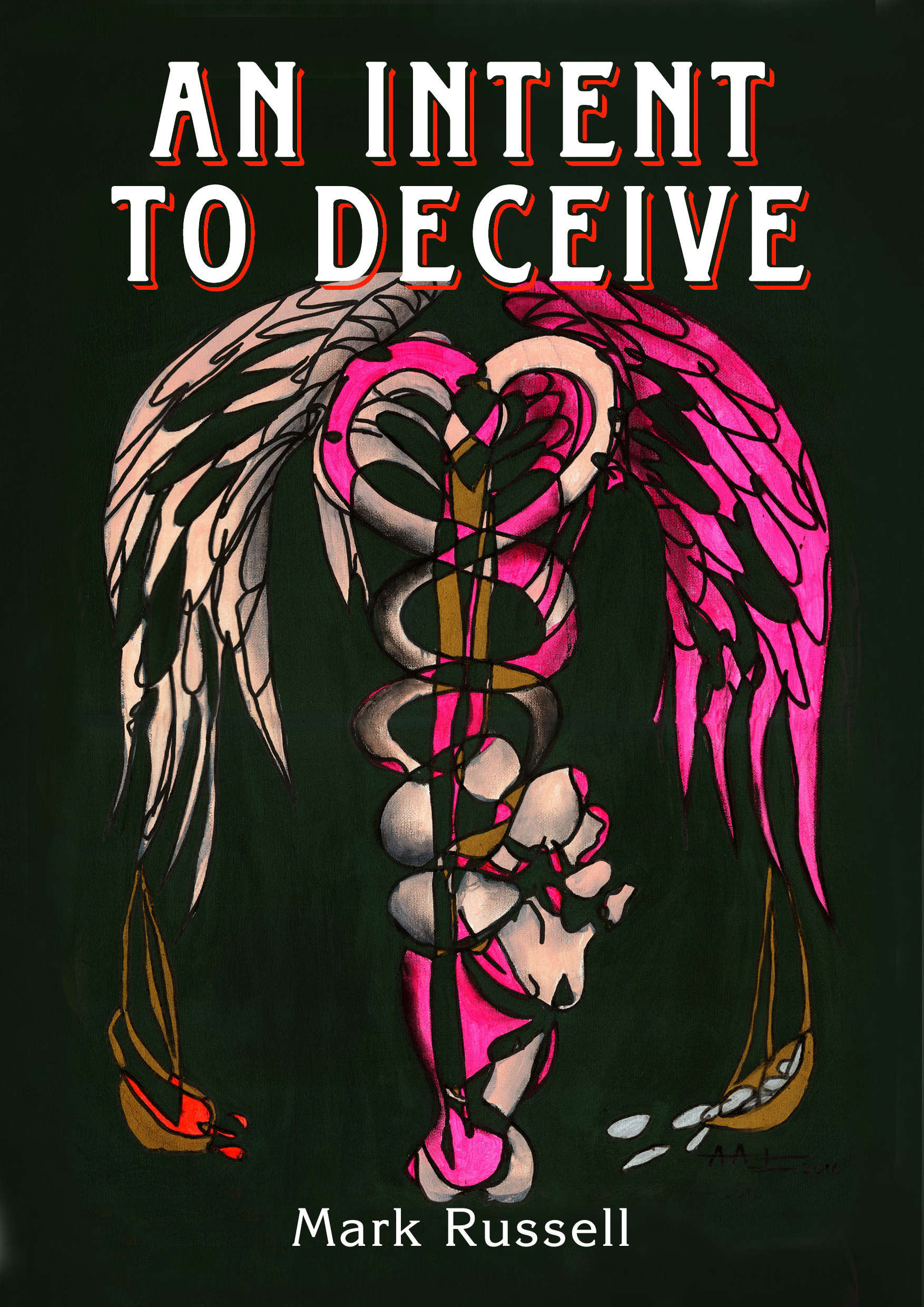 Well, April came and went and the final hearing in this case was heard on the 22nd in Preston. The final witnesses were called and both sides presented their closing arguments. Unfortunately it was another anti-climax as the Judge and her colleagues quite properly want more time to consider all the evidence they have heard since last October. She will deliver a verdict on or shortly after 29 June 2016. A final update will appear here afterwards.

In the meantime I would imagine there will be a period of reflection akin to that commonly felt when the cat finally claws its way hissing and spitting out the bag. At least I would hope so and there are certainly signs that some of the good folks at the HCPC are beginning to understand what being honest actually means. Really!

Last week, they issued new guidance for registrants under the standards of conduct, performance and ethics. A bloke called Michael Guthrie who is a Director of Rectitude and Probity tells us about the new standard…

Standard eight says that registrants need to be open and honest when something has gone wrong with the care, treatment or other services that they provide. This includes letting service users and carers know; apologising; and taking action to put matters right if they can. The standard also says that registrants need to support service users and carers to raise concerns and be helpful and honest in their responses to complaints.

That’s pretty good, Michael, don’t think anyone would have a problem with that. He goes on to explain..

The reports of inquiries into failings in health and social care services in recent years have emphasised the importance of organisations and individuals being open and honest when service users are harmed or could have been harmed, as a result of errors or mistakes in the care or treatment they have received. This is sometimes referred to as a ‘duty of candour’. In England, there is now a statutory duty of candour which some organisations in health and social care have to meet, and similar requirements are being introduced in the other UK countries.

I’m delighted the HCPC have finally realised that being “open and honest” is the best way to serve the public in their primary duty of safeguarding – and I trust they will respond with their new found candour when they are asked some pertinent questions about their own dishonesty. I do hope so…..trust is everything, according to another bloke called Hunt this week. We shall see.

I’ve done enough contemplation and reflection though; it’s time to get down to some serious revision of homework. Regular visitors to the blog will notice the addition of a new button at the top of this page and if you are minded, you can pre-order the fruits of these labours when it is published on November 15th this year.

Thank you for bearing with me over these last three years – it’s been a marathon for sure. I’m going to change the tenor of the blog shortly as I have another appeal to mount. This time it’s not legal, you’ll be delighted to know, but something much more worthwhile.