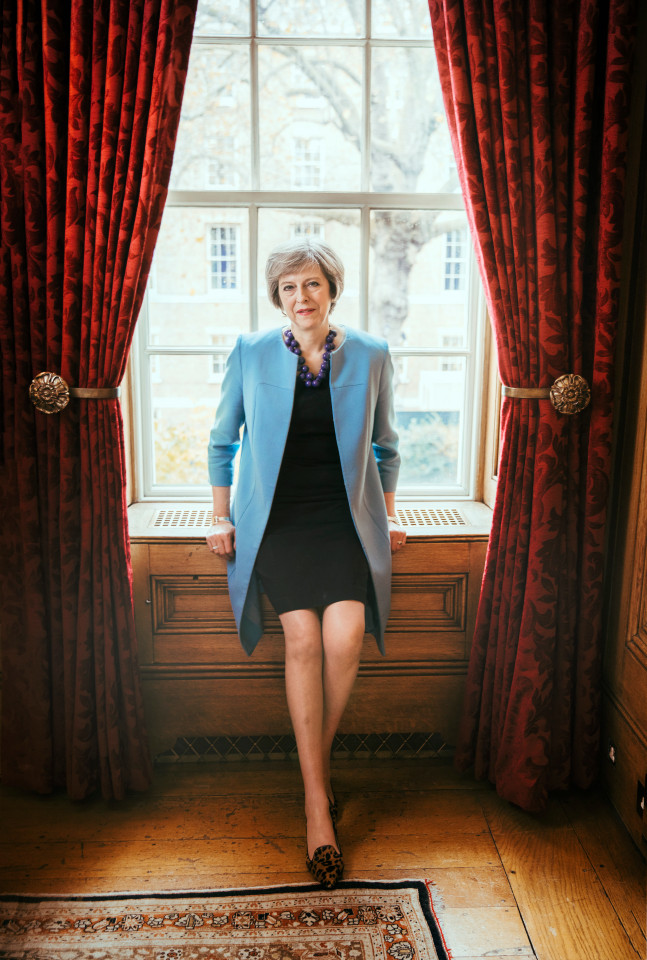 Well, after nine years of trying to do the ‘right thing’ through the ‘usual channels’ and bring a small, but important matter to the attention of the relevant authorities – including our politicians – and been roundly shat upon ever since, I figured it’s finally time for Quid Pro Quo. Unfortunately the three monkeys of the judiciary, parliament and civil service still have their hands covering ears, eyes and mouth, so this time it will have to be the organ grinder herself.

Don’t patronise, don’t sympathise
Don’t say you feel my pain
The deep sense of betrayal
Embarrassment and shame
Gambled on our future
Stolen all our dreams
Squandered them a-plenty
On squalid, filthy schemes

Hey there, Theresa
Kick off your kitten heels
Let loose the pack of bloodhounds
And see how the fox feels
It’s really very simple
It’s nothing that you’ve said
We see the lies behind your eyes
And the promises betrayed
Hey! Theresa.
You ain’t no mother, ain’t no mother of mine