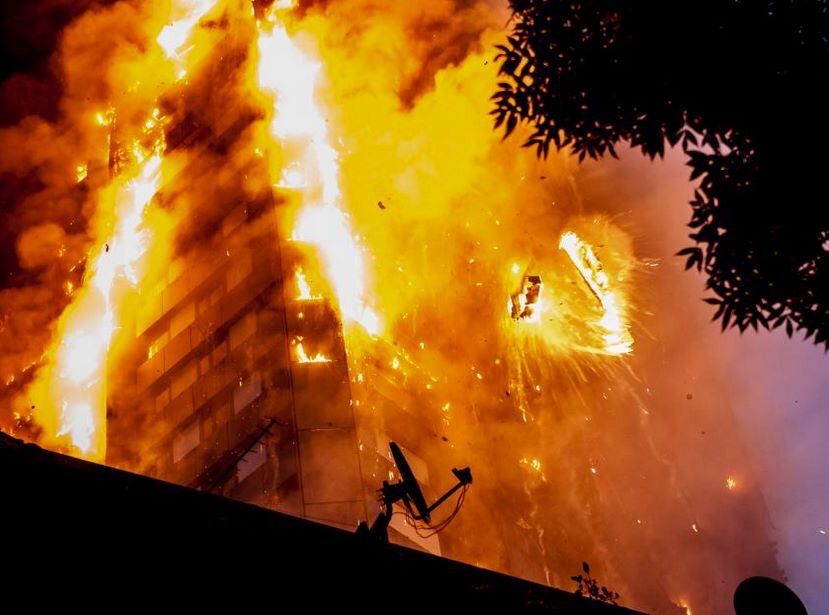 ” It wasn’t just Kensington and Chelsea’s culpability for the way the tower was reclad in flammable material, or the repeated warnings from residents that were either ignored, or astonishingly, greeted by threats of legal action.”

“It seems that one of the things about what happened in this disaster is that the warnings and concerns that had been voiced weren’t being listened to by those who held power and I think that if anything is going to come out of this is that we must listen to those people who don’t always get heard by people in positions of authority  and  this is a terrible and horrendous wake up call – but it’s got to be a wake up call so that never again can the voiceless be ignored by those who are power – and let us hope that some lessons are learnt and that procedures put in place so that never again do we have to sit here and say: “What more does it take for those people to be listened to?”

The same question is directed to the following: